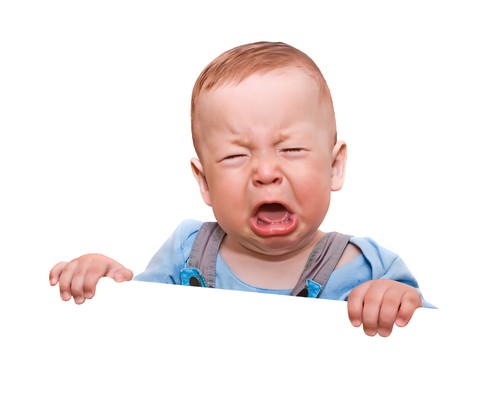 Terrible Twos means the start of toddler tantrums? The actual word tantrum strikes fear with even the hardiest parent!

Really your toddler is just trying to express themselves and at times frustration sets in and displays itself as a tantrum!

Many experts agree there are certain triggers for toddler tantrums.

The best way to deal with a toddler tantrum is not to over react; in some cases parents almost end up having a meltdown of their own when trying to pacify a toddler having a tantrum!

Trying to reason with a toddler can also back fire, always remember toddlers don’t have the ability to be rational and act purely on the emotions they are feeling at that time.

Tantrums are exhausting for parents and at times stressful to deal with, but remember they do not last forever, follow a few simple steps and and your toddler will have them less and less…..