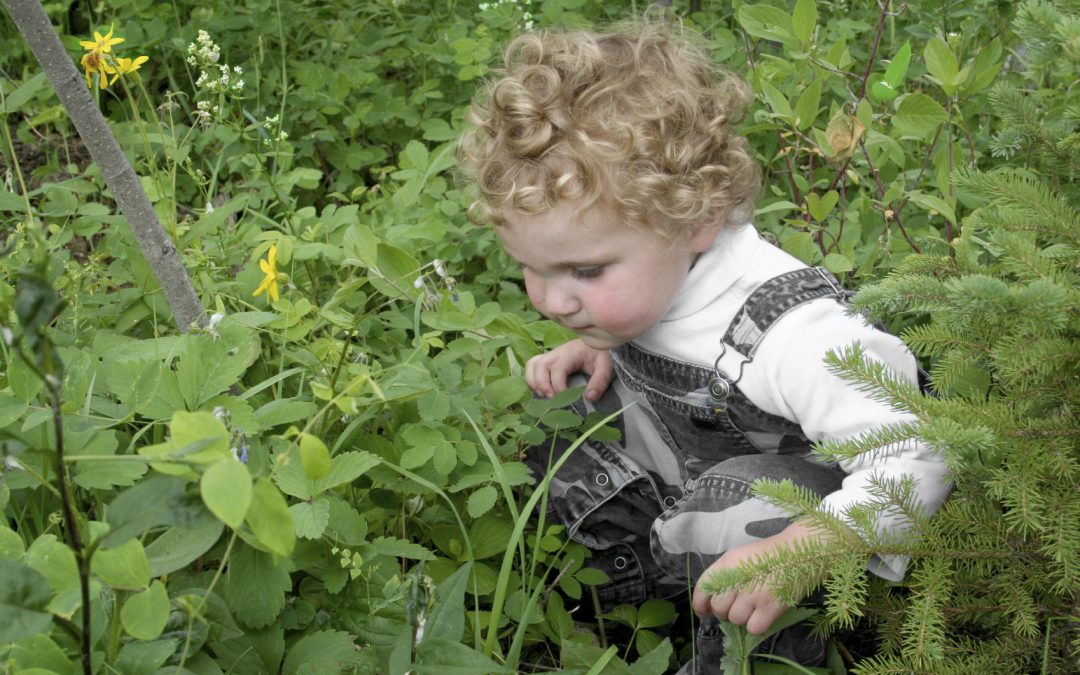 Children need to be able to solve their own problems. As adults we all too often jump in and deal with their problem for them, not allowing them to try and work it out for themselves. They also need to understand that there can be consequences to their behaviour when not working things out for themselves.

Most of us are aware there is a problem solving process, but we don’t always consider we have to teach this to our children. As long as we avoid teaching our children how to generate solutions, we will always be the ones dealing with their problems!

It feels like a challenge at times, teaching your child to handle their own problems, but like all challenges of raising a child its not always easy. Teaching them the skills to be able to problem solve for themselves has major long-term benefits. It is also the right thing to do if we want our children to grow up to be capable adults!

We have all been there, I know I have stepped in too many times without allowing my child to just give it a go. I remember many times hearing one of my sons shouting, “I can’t do it!!” I may have asked one of them to put their shoes on and instead of trying to work it out they were to quick to say, “I can’t, you do it!” But if I had stepped in each time and done it for them what would I be teaching them?

During my time as a nursery school head we would take the older children off to an activity called Forest School, learning through the outdoors. The Forest school co-coordinator would set up activities for the children to explore independently and problem solve.

The children would be shown how to use the equipment or what the learning intention behind an activity was. The first challenge for many of the children was experiencing the big open space in the woods, as the idea is that the children can go off within a certain area and just explore the environment.

Many would just wander around not knowing what to do for themselves or others would just run in different directions not knowing when to stop until the adult stepped in. They hadn’t often been given freedom like this. I remember one little girl really wanted to tackle climbing up and down a steep path where there was a rope to help you pull yourself up and support you on the way down.

After a few turns most of them got the hang of it but this little girl, in particular, would just stand and cry saying “I can’t do it; help me!” So after weeks of letting her just keep trying, not stepping in, but giving her the encouragement, she did it totally unaided and was so proud of herself!

Now we could have stepped in each time but she would have never attempted it again on her own. She then after a number of weeks would try other activities that she felt she couldn’t do! 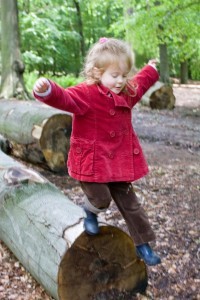 It’s about identifying the problem and allowing children to have the time they need to make it work. So ask your child to generate solutions, ask them for their ideas.

Accept all ideas, don’t judge or evaluate. You might be surprised at the creative ideas they develop or they may even come up with exactly what you would say. The point is for them to think of as many ideas as they can.

Once you have a list of ideas go through them with your child, some may be just silly and aren’t going to work so make fun and laugh at these ones!

One idea will usually emerge as ideal, or create a solution from a combination of their ideas. Implement the idea chosen so your child can see it happen and celebrate what they have achieved. You will slowly see that they will start to problem solve on their own or come up with a way to work something out, which is helping them to think outside of the box!